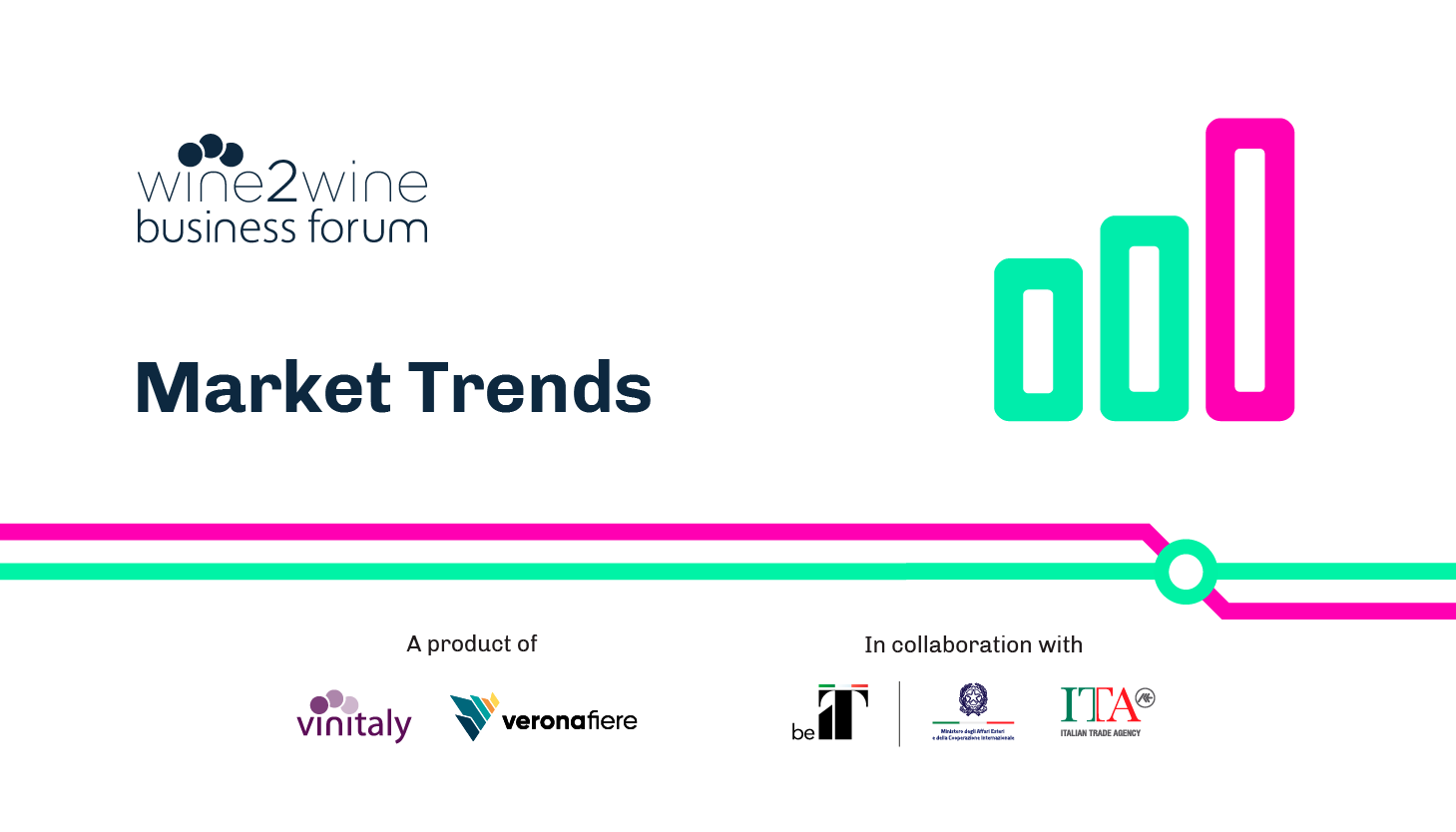 There is an assumption in the wine world that once a trend takes hold in the NYC, San Francisco and Los Angeles markets, that it is automatically going to occur across the United States. Both unfortunately, and fortunately this is not always the case.
We are going to discuss some of the current trends that we see in young urban centers and the concurrent trends in the rest of the US market.

Dave Foss has worked in hospitality for over 27 years in virtually every facet of the food and beverage industry and is currently a partner at Invictus Hospitality a food and beverage consulting firm that works with hotels and restaurants across the United States. He is also an Operating Partner at LaLou, a beloved wine bar in Prospect Heights, Brooklyn.

His passion for beverage led him to manage a series of programs on the West Coast, both at the Mondrian Hotel and later at Fairfax Partners Restaurant Group, overseeing four properties in the Los Angeles area. Upon returning to the East Coast, Dave went on to oversee the beverage programs at the Soho and Tribeca Grand Hotels in Lower Manhattan. In 2011 Dave connected with Epicurean Group co-owner Joe Campanale, who had recently opened Anfora, a wine bar in NYC’s West Village; the fellow Italian wine obsessives clicked, and soon Dave began a stint at Anfora which grew into nearly a decade of wine buying for the highly regarded establishment. Most recently, Dave and Campanale realized a dream that began when they first met: to open a neighborhood wine bar together. LaLou – which Eater called “an exciting natural wine bar from some of NYC’s most underrated pros” – debuted in June 2019, and spotlights small production wines from Dave and Joe’s favorite producers and regions around the world.

In 2015, Dave joined Invictus Hospitality with long time consulting partners Michael Tipps and Homan Taghdiri. Invictus works consults for restaurants, bars and hotels in nearly all types of markets, from as big as Los Angeles and New York City to as small as Havre, Montana. Dave is also a fixture at the Restaurant and Bar Convention held every year in Las Vegas speaking on numerous subject, with a general focus towards wine and beverage.

Nicolò is a farmer and an International manager who has dedicated his career to digital business development in the media and agriculture fields. As VP of Global Business Development and Partnerships for The Weather Company, an IBM Business (Weather), Nicolò Mascheroni directed all aspects of international business development and revenue opportunities on all platforms. He joined the Weather company in 2014 as Managing Director for the European, Middle Eastern, and African (EMEA) markets. Prior to that, Mascheroni worked for ten years at the Italian Class Editori Group. He was also CEO of Milano Finanza Service, Class Editori’s parent company.

He has been an Associate Professor in the Strategy Department at SDA Bocconi School of Management, with a focus on strategic planning, internationalization, and new technologies and has also been a board member of Audiweb, FCP and Fedoweb. He has served on the board of directors of Unione Italiana Vini Soc. Coop, a lobby association for the Italian wine industry, and is a member of the board of Consorzio Vino Chianti Classico.

He holds a degree in Economics and Business Law from Bocconi University in Milan and attended Boston University School of Management for Economics.