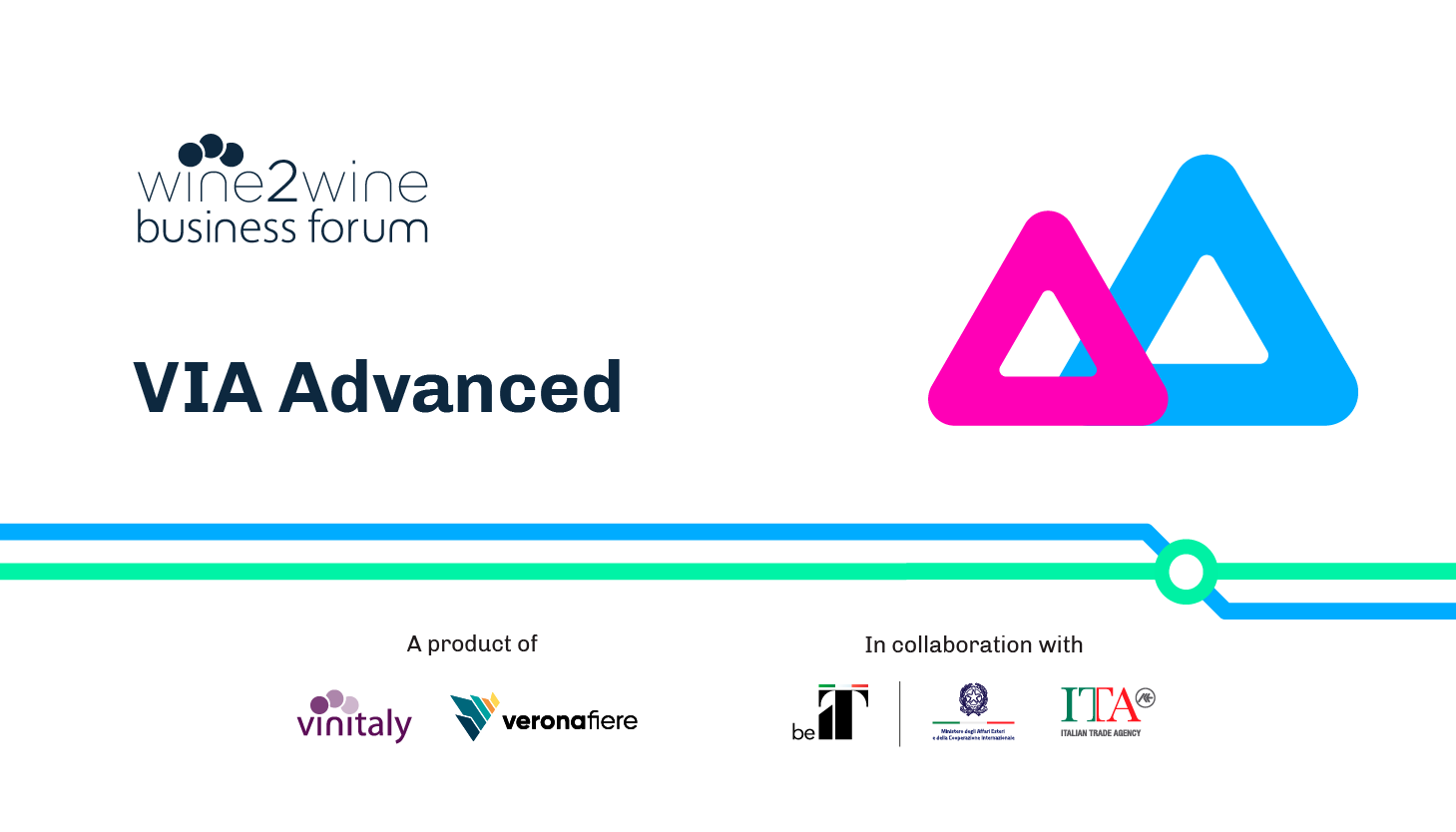 From myth to DNA: the Origin of Italian grape varieties

It is never easy to fit science within the category of wine communication, regardless of all its discoveries and despite the many fascinating topics being brought to the narrative of terroirs and wines. There is, however, one research topic that has managed to bridge any possible extant disparities; the results of a genetics study in which the genealogy of grape varieties considered to be “native” reconstructed the routes, migration and contamination of those varieties. The study shows these native varieties, in more or less recent times, as they migrated along with people. Remarkably, vine genome analysis has allowed us to delineate the main patterns of varietal movement affecting the Italian peninsula. One can assume a migration of grape varieties arrived at what is called the acclimation triangle, across the Italian peninsula from south to north, along the eastern and western sides respectively, without a connection between grape varieties along these routes. This information has a strong impact on wine communication, for storytelling and terroir relationships. From a marketing point of view, this is a ‘made-in-Italy’ strength, a selling point, since Italian wine can offer the world market many unique products linked to specific terroir.

Attilio Scienza is a full professor at the University of Milan where he teaches courses on genetic developments in viticulture in the Department of Agricultural and Food Sciences. Scienza also teaches Viticulture in the Master’s program of the University of Turin in Asti. He has been the lead for many national research projects in the field of physiology, agricultural techniques, and vine genetics. He is the author of over 350 publications on vines and viticulture in national and international journals, conference presentations, text books, and monographs. He authored 23 books in Italian and English on cultural topics related to wine. From 1985 to 1991, he was the Director of the Istituto Agrario di S. Michele all’Adige (the research and training institute branch of the Edmund Mach Foundation). He is a member of the Accademia Italiana della Vite e del Vino and of the Accademia dei Georgofili. Throughout his long career, he has been recognized with numerous awards for his research and writing, including the AEI Prize for scientific research in 1991, the international Premio Morsiani in 2006, and the OIV Prize in viticulture for the best scientific book on vine topics and viticulture in 2003, 2008, 2010, 2011, and 2012. Since June 2018, Scienza has collaborated with Vinitaly International as the Chief Scientist of the Vinitaly International Academy.

In 2021 he was awarded the prestigious international award, ” Civiltà del Vino,” from Masi Agricola in Veneto.