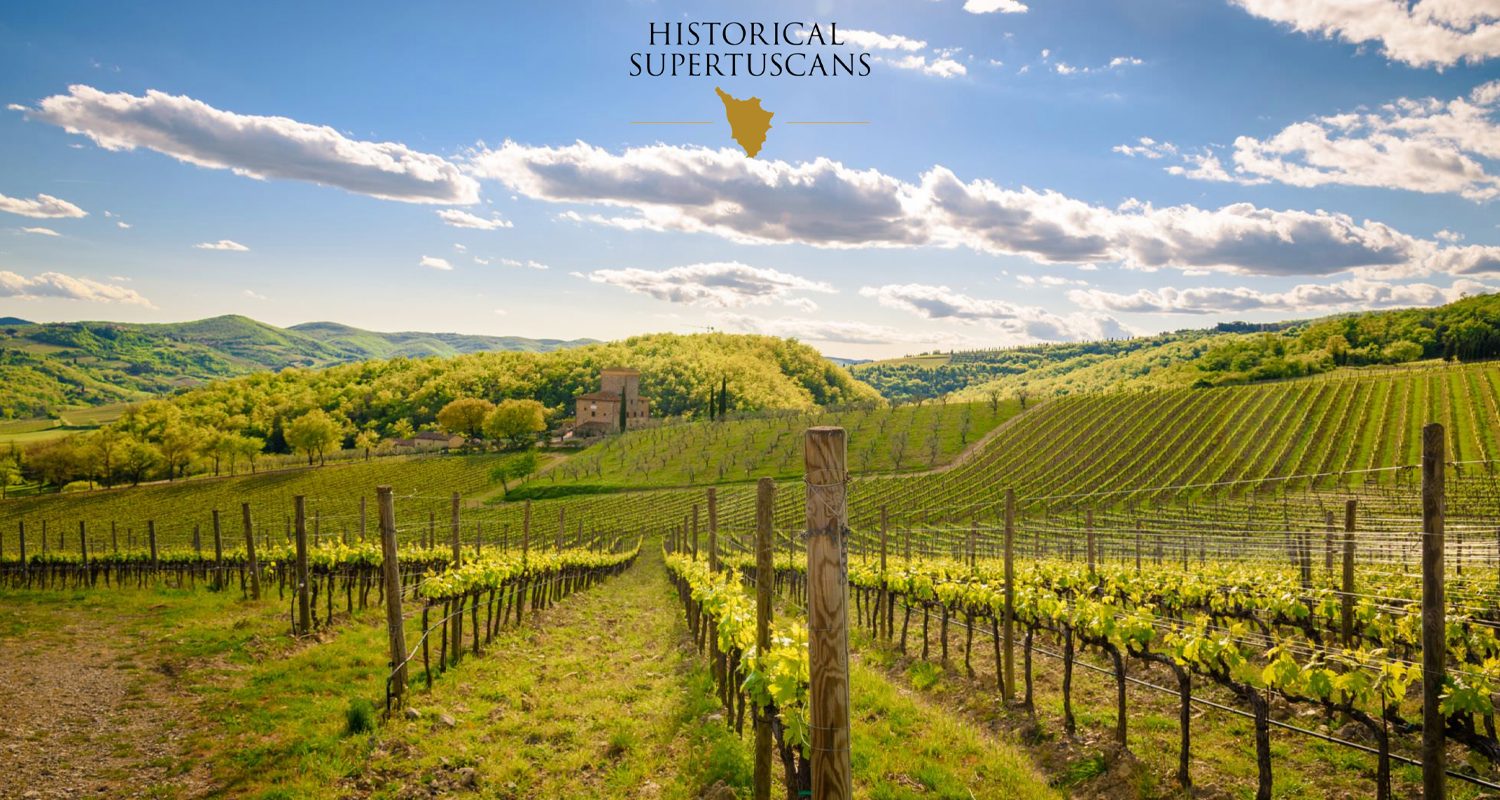 This is a truly historic tasting. The very first opportunity to taste each of the historical vintages of those wines that, prior to the 1994 introduction of the IGT Toscana, were known simply as table wines. Today, of course, they are known by critics across the world as SuperTuscans, wines that have elevated Tuscany’s status in the international wine rankings.

The tasting is also historic because the critics who are participating, guided by Gabriele Gorelli, the first Italian Master of Wine, will be asked to express an overall rating, as an average of the 16 wines tasted.

This is not a ranking of the single wines but a judgement of an appellation-brand that, for the first time in history, was created by international critics rather than by law.

It was Nicolas Belfrage, British Master of Wine who coined the term Super Tuscan in an article that first appeared in the Decanter. A fortuitous definition that has since become part of the global wine lexicon: from Great Britain to the United States, across Europe, Asia and Oceania.

To recognise the historical significance of this innovation, the 16 producers have founded the Historical Super Tuscan Committee. They are all producers of at least one critically acclaimed SuperTuscan made from grapes grown within the Chianti Classico area before 1994, who took the risk of producing such wine when it could only be labelled a table wine, then the lowest quality tier of Italian wine.

The Committee’s honorary founder is Marchese Piero Antinori who, together with the enologist Giacomo Tachis, gave momentum to the original idea by Enzo Morganti, who pioneered this movement at San Felice with the Vigorello.

Wines to be tasted:

How to participate: Reserved, upon invitation only