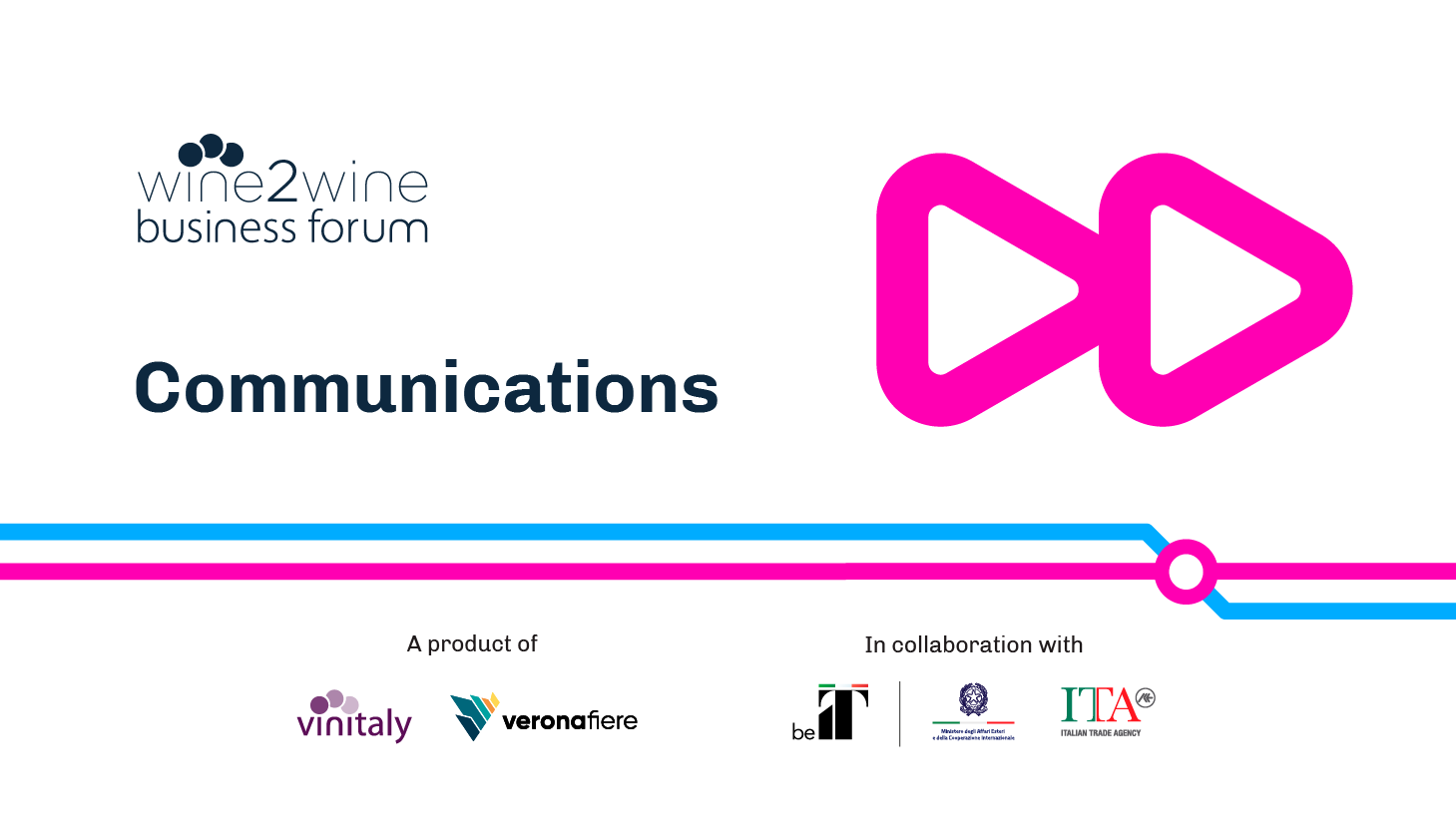 Oscar Farinetti is an Italian businessman and investor, owner of the high-end Italian food mall chain Eataly and founder of the consumer electronics chain UniEuro. He was born in Alba, Italy. After attending the liceo classico Govone in Alba, he started studying Business in Turin in 1972, but dropped out from college in 1976. His father Paolo founded a small local supermarket in 1967 and named it UniEuro; a few years later Oscar became actively involved in the business. He was appointed board member in 1978, and then CEO & Chairman until 2003. The same year he decided to sell UniEuro to Dixons Retail. In 2004 he founded the high-end Italian supermarket Eataly. The New York Times has described it as a “megastore” that “combines elements of a bustling European open market, a Whole-Foods-style supermarket, a high-end food court and a New Age learning center.” The company is based in Monticello d’Alba, Cuneo, Italy and currently controls 28 stores in 7 different countries (United States, United Kingdom, Canada, Japan, UAE, Italy, Turkey and Brazil). On March 18, 2014 Eataly opened its big 5,000-square-meter store in Piazza XXV Aprile in Milan. In November 2016, Eataly opened in Copenhagen. On November 13, 2019, Eataly opened a 50,000-square-foot store in Toronto, Canada in the Manulife Centre on Bloor Street.