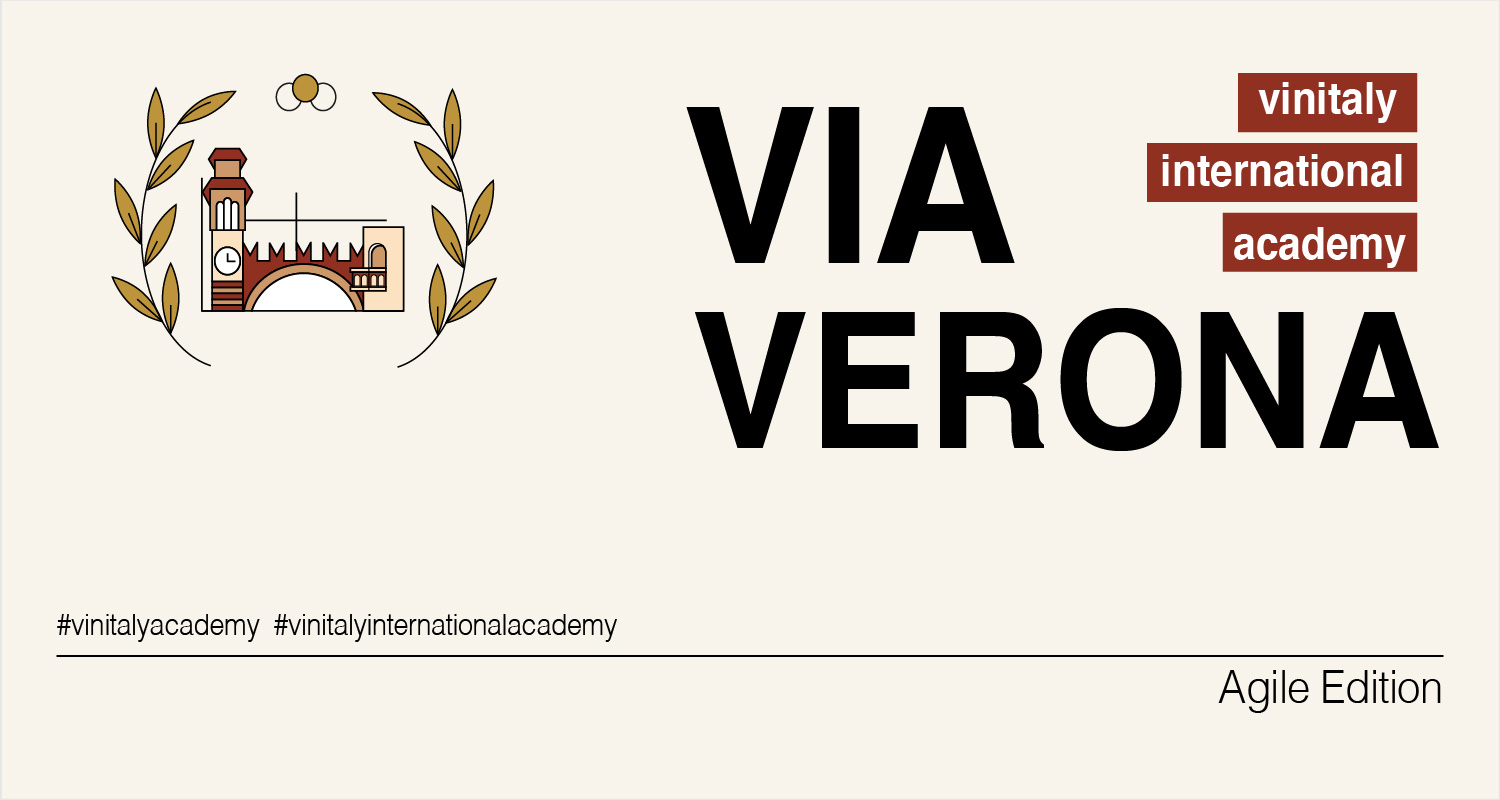 Science and prejudice: implications in viticulture

We like to think science is free from discrimination; impartial, neutral. In fact, like any other human activity, it never operates in a political vacuum: even science has its prejudices. The eugenics born in the nineteenth century, which postulate the existence of “superior” and “inferior" races, and  inspired the policy of genocide of the “less fit” as defined by Nazism, is an eloquent example of scientific prejudice. Similarly, the hostility towards American vines is not the result of scientific findings based on objective evidence, but of opinions taken from a time in European history when  these vines were only planted by those producers too poor to plant vitis vinifera, and the wines they produced were therefore looked down upon.

The session will explore the common origins of American species and European vines, a thesis which is currently very divisive in the scientific community. Reflecting on the elements supporting the central positions in this regard, Prof. Scienza will show how, from a scientific point of view, the ostracism towards the vines created by the crossbreeding of American and European varieties is not only unjustified, but actively prevents the resolution of important problems linked to wine production.

Attilio Scienza is a full professor at the University of Milan where he teaches courses on genetic improvements to the vine in the Department of Agricultural and Food Sciences; he also teaches Viticulture in the Master’s program of the University of Turin in Asti. He has been the lead for many national research projects in the field of physiology, agricultural techniques, and vine genetics.

He is the author of over 350 publications on vine and viticulture in national and international journals, conference proceedings, text books, and monograph.

Throughout his long career, he has been awarded numerous awards for his research and writing, including the AEI Prize for scientific research in 1991, the international Premio Morsiani in 2006, and the OIV Prize in viticulture for the best scientific book on vine topics and viticulture in 2003, 2008, 2010, 2011, and 2012. Since June 2018, Scienza collaborates with Vinitaly International as the Chief Scientist of the Vinitaly International Academy.

How to participate: Public Free Event